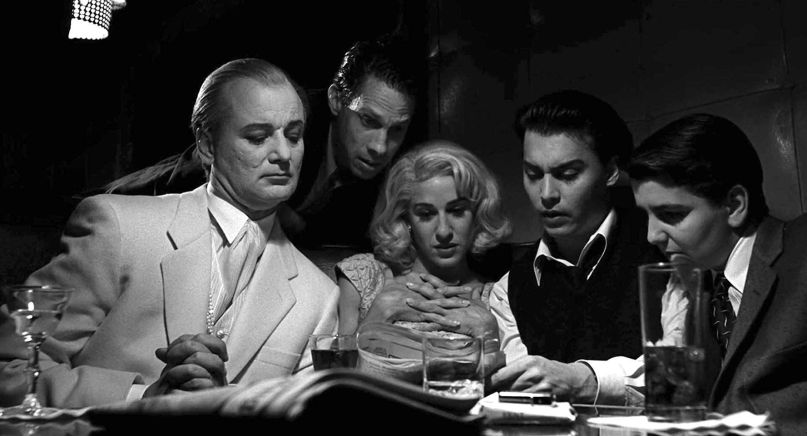 Ed Wood is a 1994 American biographical comedy-drama film directed and produced by Tim Burton and starring Johnny Depp as the eponymous cult filmmaker. The film concerns the period in Wood’s life when he made his best-known films as well as his relationship with actor Bela Lugosi, played by Martin Landau.