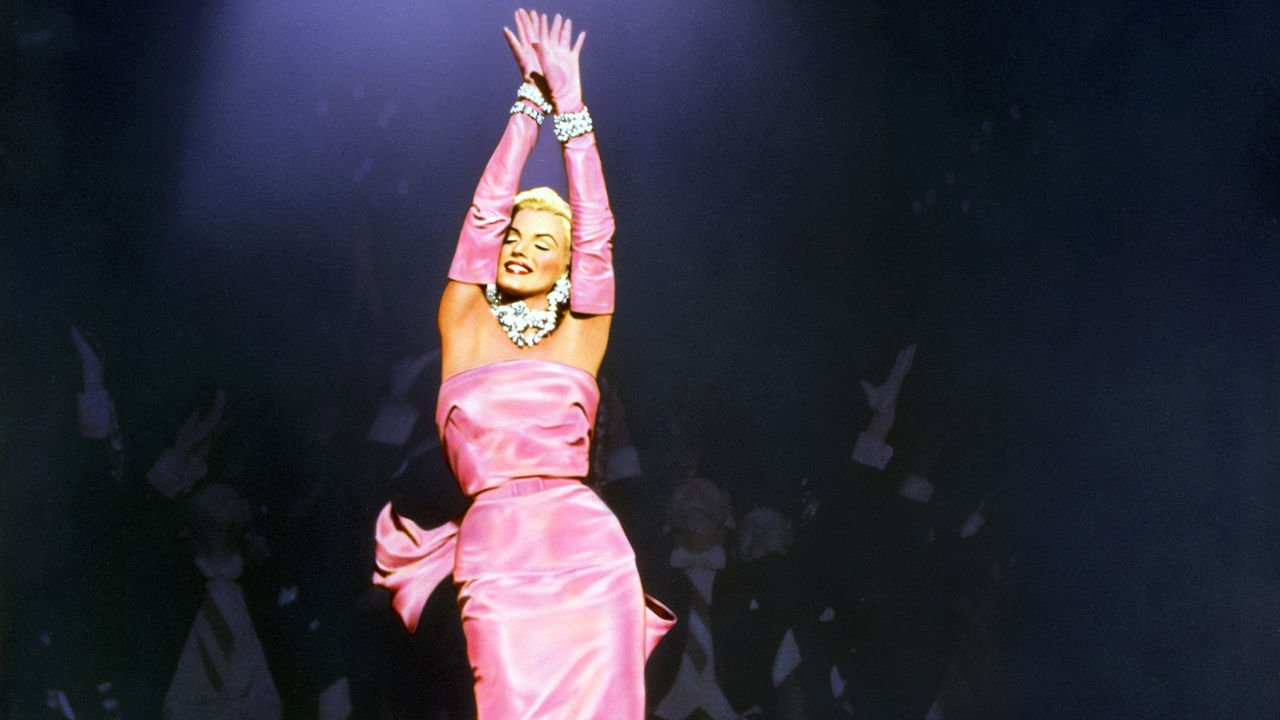 Showgirls Lorelei Lee and Dorothy Shaw travel to Paris, pursued by a private detective hired by the suspicious father of Lorelei’s fiancé, as well as a rich, enamored old man and many other doting admirers.

Director/choreographer Bob Fosse tells his own life story as he details the sordid career of Joe Gideon, a womanizing, drug-using dancer.