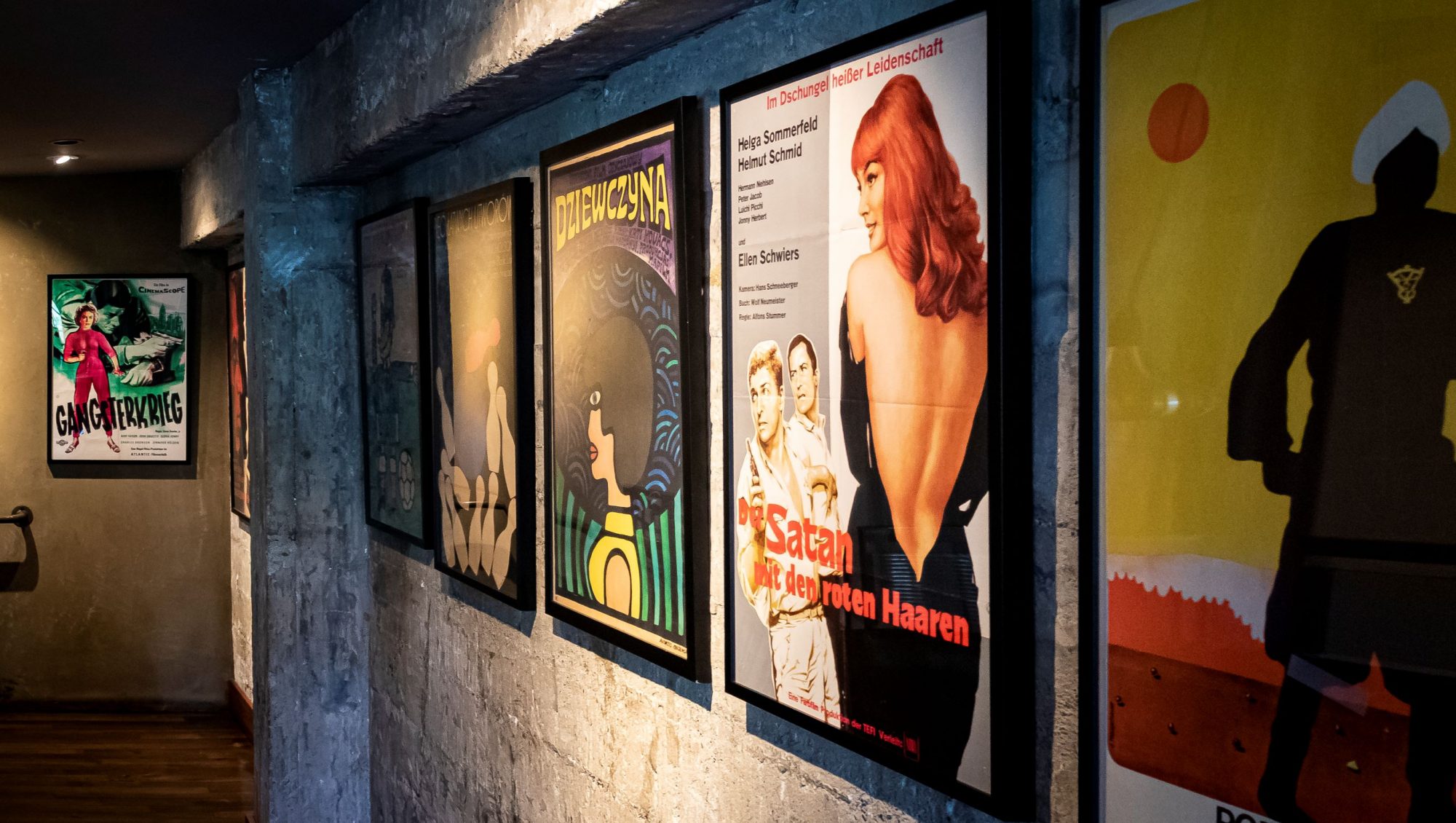 THE GOLDEN AGE OF POLISH POSTERS
By Jane Handel

How did a collection of movie posters, created by avant-garde post-World War II Polish
artists, find their way onto a San Francisco restaurant’s walls in 1999? The answer is very simple: serendipity.
From the late 19th through the first half of the 20th century, Polish poster artists, like their counterparts in other countries, were influenced by the various style trends of the era: Art Nouveau, Arts and Crafts, Jugendstil, Art Déco, Bauhaus, etc. Advertisers hired artists to create eye-catching imagery to showcase events, exhibitions, products and anything else deemed worthy of marketing. Posters were printed in the thousands and hung in public places where they would grab attention. They were not artifacts to be sold and were never intended for the art gallery or collector. Nevertheless, since their inception, the posters vibrant art and graphic impact made them irresistible to individual collectors and they soon found their way into museum collections.
Following World War II, a dramatic shift occurred when Poland became a communist state. Contrary to a common misconception, this did not result in a total suppression of artists. Granted, freedom of political expression was not allowed and art galleries were banned, but the state hired fine artists, not graphic designers, to create posters. These were not merely tools of political propaganda, but to promote cultural events and brighten lives in a dreary, war-devastated country. Since Polish artists had no access to venues in which to exhibit or sell their work, the posters became their primary, if not the sole, vehicle of artistic expression.
While the communist state repressed political freedom, they liberated artists in another
way: Polish artists weren’t beholden to commercial business interests, and they were given free rein to create works of the imagination. This meant that they could create whatever they wanted, in any style. And they did. This artistic freedom was particularly evident in the posters that were created to promote movies. Unlike the constraints imposed on American artists, who had to conform to the Hollywood studio system direction, studio bosses had no say regarding which stars to feature or what font to use in the case of Polish film posters. Rather, Polish artists based their designs on their own subjective responses to the films themselves.
Although Polish artists were paid for their work, production funds were limited, and they
had to make do with whatever modest tools were available. As a result, many of their
designs have a hand-crafted quality; without access to formal type fonts, they created their own hand-drawn texts. Consequently, the many thousands of avant-garde, surrealistic and psychedelic images that Polish artists created, drawing from every conceivable source of inspiration, were unlike anything, anywhere. And because these artists had no creative impediments, they even found ingenious ways to include subversive political messages.

This period of intense creativity from the 1950s through the 60s is known as the Golden
Age of Polish Posters. Posters from this era are now included in countless private and
public collections all over the world and, for the past 20 years, they have decorated the
walls of San Francisco’s Foreign Cinema* restaurant. 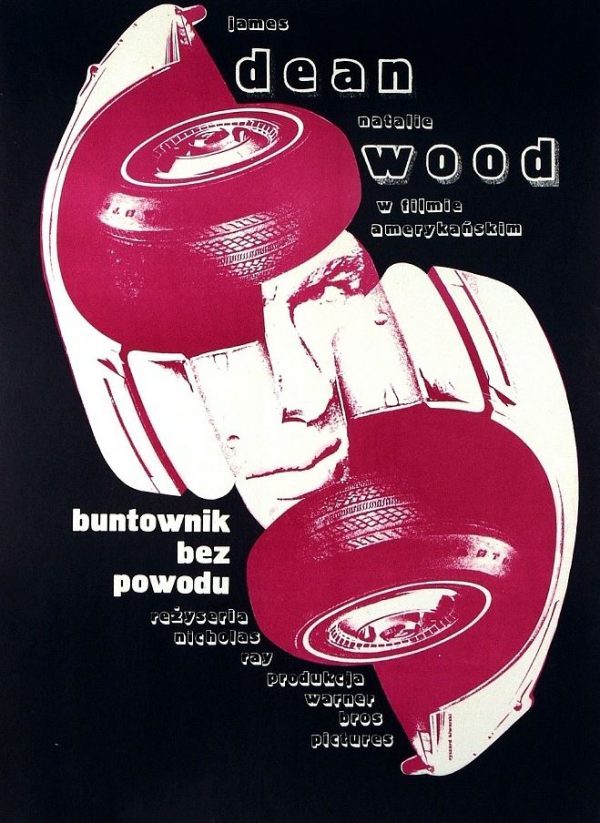 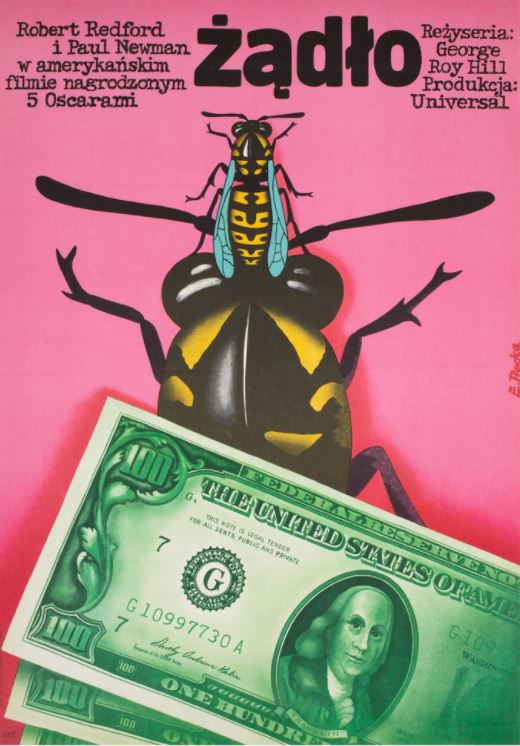